Love comes to the beach, all year long 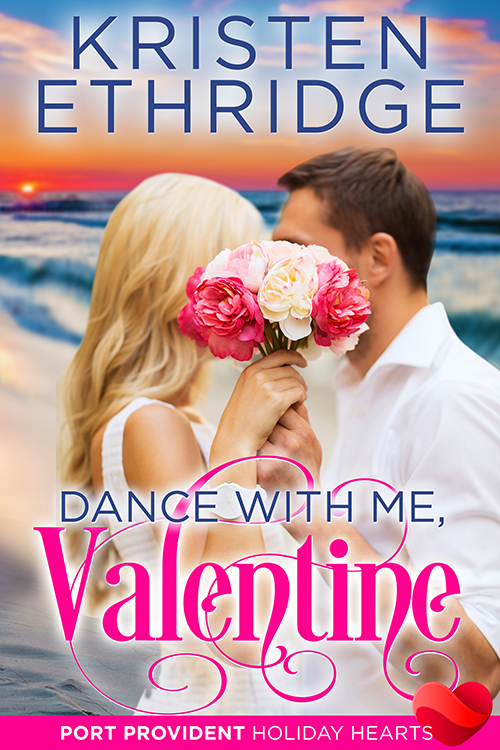 Dance with Me, Valentine

SHE’S CREATED A LIFE THAT BLOCKS OUT THE PAST. HE’S SEARCHING FOR FORGIVENESS. CAN A SEASON OF LOVE BRING THEM A FRESH START?

Clair Bell has struggled to put the past behind her since her boyfriend left without a trace years ago. She's built a life around helping others as the director of the Port Provident Retirement Community.

Rob Landers knows it’s time to make amends. He left in the middle of the night years ago, and although he knew his reason for ghosting out of Port Provident was literally life-or-death, no one else knows the truth. When a popular online game gives him a chance to return to his hometown, he decides to make peace with his past.

As the annual retirement prom approaches on Valentine's Day, Clair is shocked to find that one of her residents has invited a date that she met while playing an online game. But when that date happens to be the ex-boyfriend who broke her heart, Clair knows she can either use this moment to clear all the what-ifs and move forward in her life--or be dragged down by the clinical depression which has held her for years.

Can two people who have faced life's storms in their own way come back together for forgiveness and a chance at true love once again? 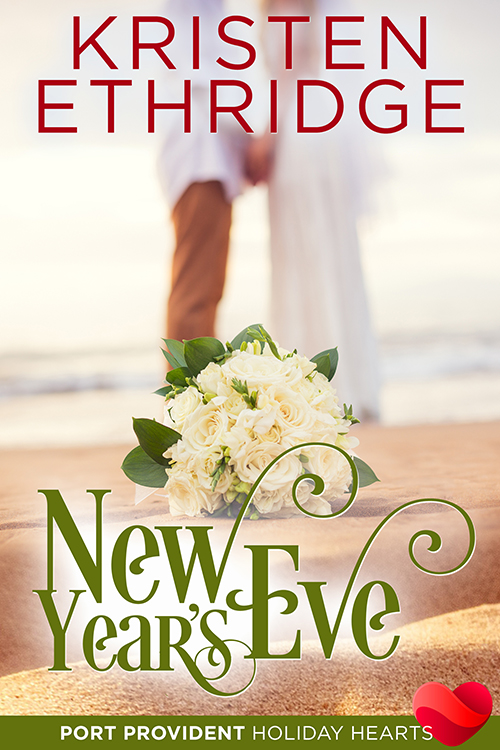 THEY BOTH NEED THIS YEAR TO BE DIFFERENT. BUT LOVE IS THE ONE RESOLUTION THEY DIDN’T PLAN ON MAKING.

The new year can’t come soon enough for Eve Larson, who plans to mark the turning of the calendar by herself in Port Provident. She craves time and space to evaluate her recent hurts—the death of her mother and a broken engagement—and a place to follow the one dream that’s been in her heart through all the ups and downs.

Spencer Canley doesn’t know what lies ahead, but he knows he’ll be doing it on his own. Recent decisions made in the family business have caused Spencer to lose all respect for the brother he once idolized. When Spencer is forced to remain in Port Provident with Eve longer than either of them initially want, the delay gives each of them the opportunity to see the other in a different light.

As Spencer’s health forces a decision that could impact everything that lies ahead for him, he realizes that no matter what his cardiac specialist does, it’s Eve who has changed his heart for good. But…Spencer doesn’t know if she would ever consider a future with a Canley brother after what has happened in her past.

Can Spencer convince Eve that even though she’s crafted plans for the year ahead, some resolutions are made to be broken? 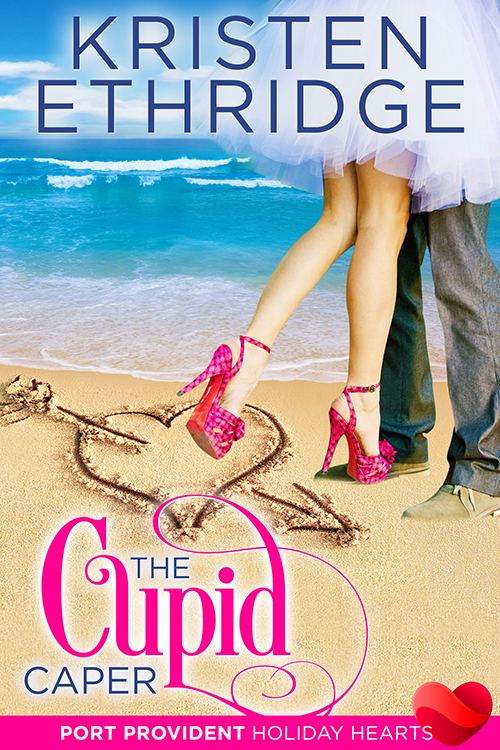 Amanda Marsh is in love with love. As a high school English teacher, she is surrounded by poetry and classic literature, including the love stories written by her favorite author, William Shakespeare. She knows she’ll never find anything as romantic as the stories that have stood the test of time, so she’s settled on having a crush on chemistry teacher Luke Baker from afar.

Luke Baker left behind his career as a research chemist in order to share a love of science with students. And he’s about to make his pet project a reality as the curriculum lead for the district’s new specialized science and technology academy. When a poen shows up on his desk drawing him into The Cupid Caper, the Valentine’s Day-themed dance and fundraiser for Port Provident High School’s Student Council, Luke dismisses the whole thing as a silly game. But after he realizes that winning the grand prize is the one way he can help a star student attend the new STEM Academy, he decides to play along.

Paired together, the hopeless romantic English teacher and the logical chemistry teacher both realize that The Cupid Caper is more than a game, but neither can tell the other their feelings are no joke. Luke is moving on to a role that can make or break his career. Relationships aren't in his (lesson) plans, and Amanda refuses to make her feelings known with Luke on his way out the door to his new school.

When an education in happily-ever-after is on the line, will a man whose life has been ruled by the scientific method and a woman who quotes sonnets miss the mark, or will Cupid’s arrow finally ring true?